At ninety and ten percent of the cover price for publishers and author respectively. 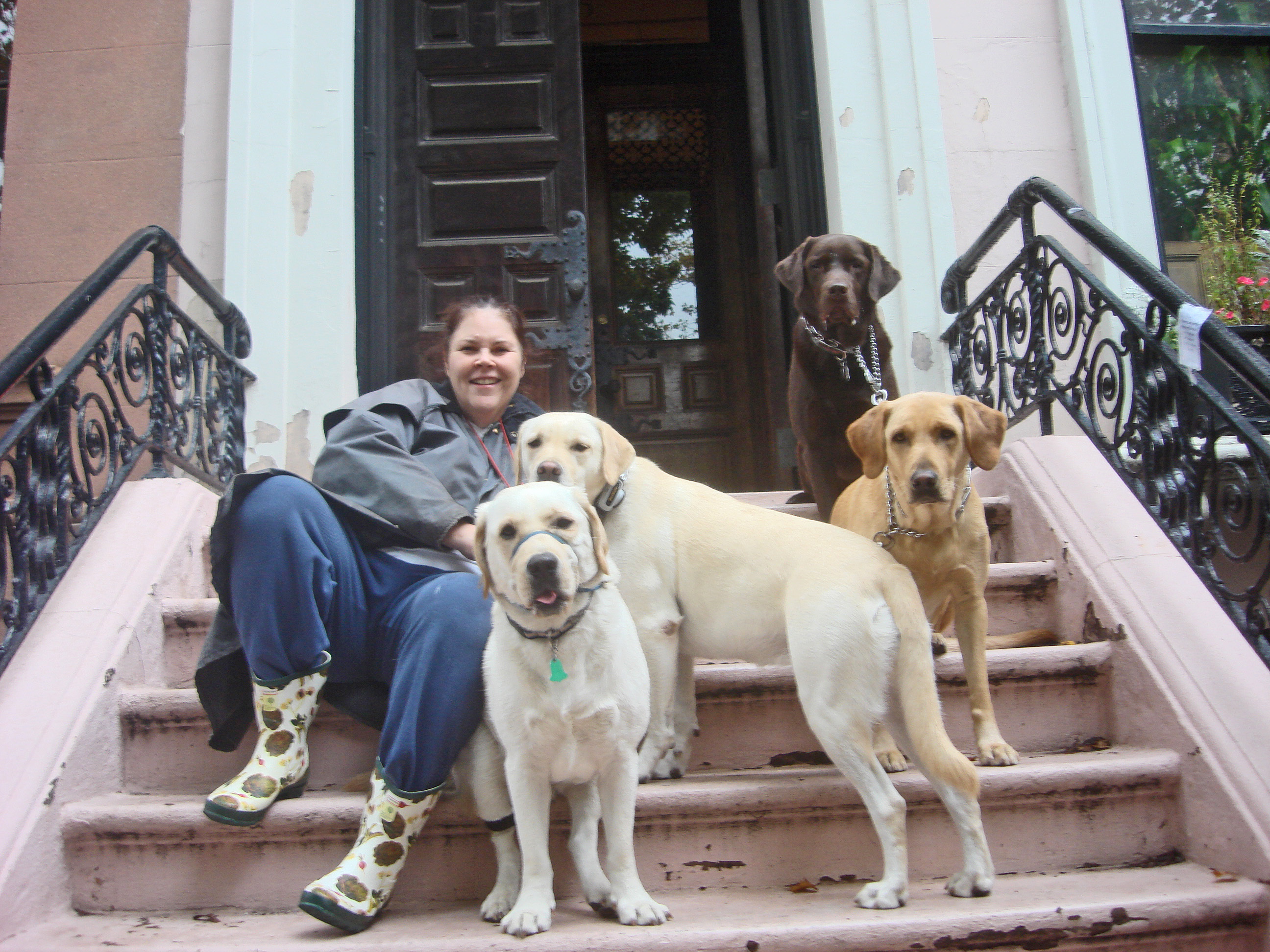 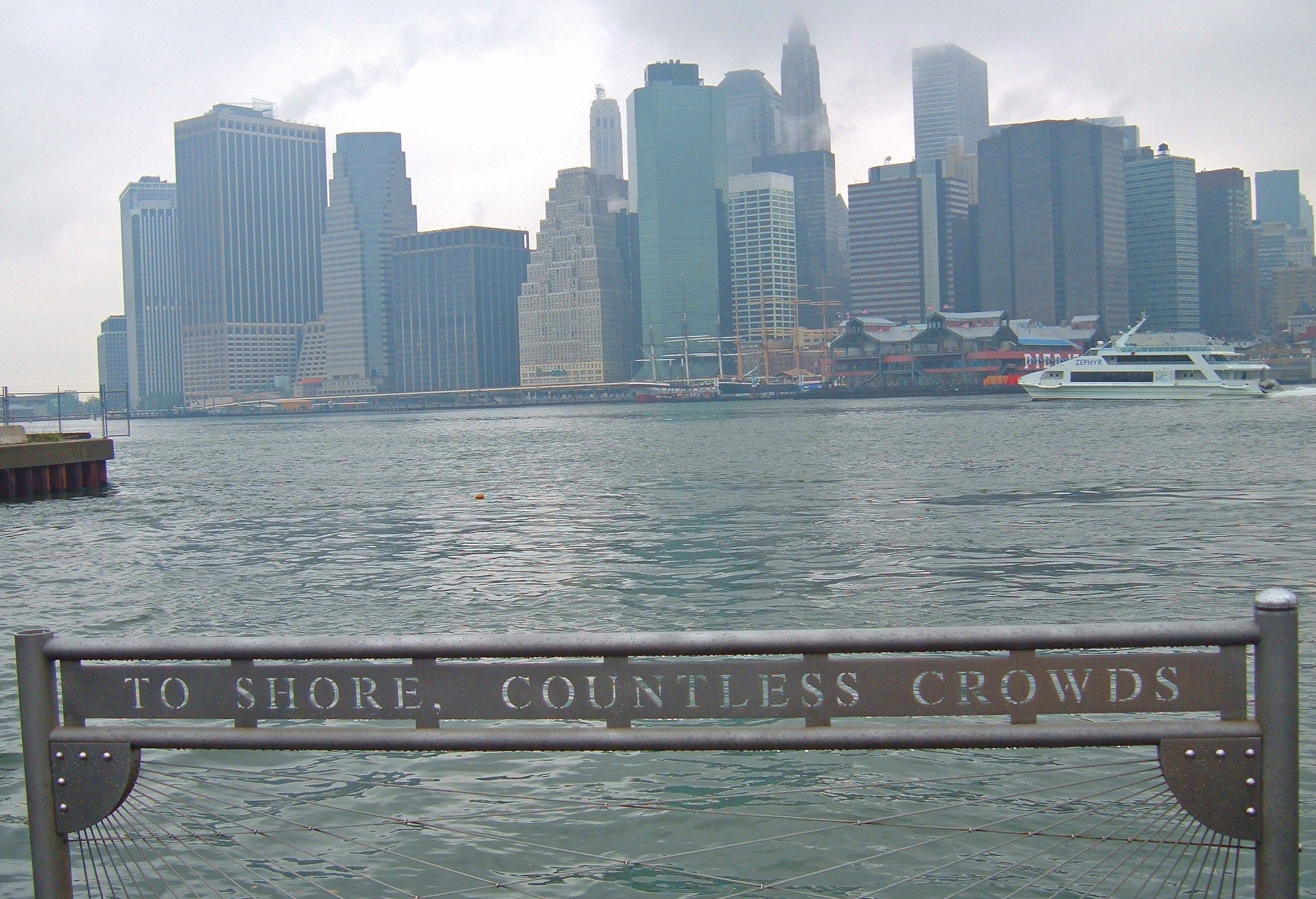 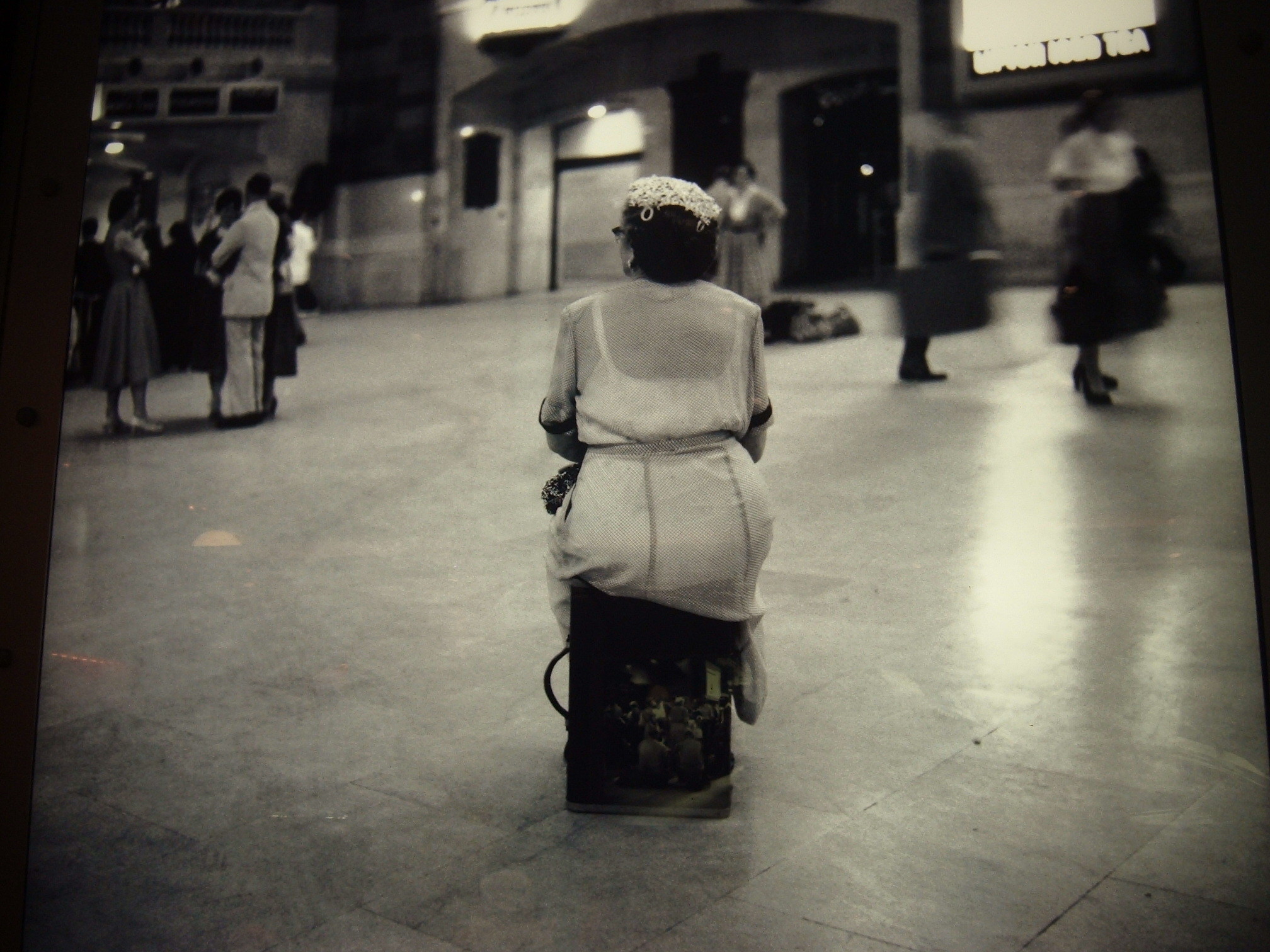